4 Great Audiobooks by Authors who were Blind or Visually Impaired

If it’s a cold December evening, there’s nothing like curling up to the fire with a great book. Even better if it’s an audiobook to completely carry you away from the woes of winter. If you’re looking to really be taken away, check out these audiobooks. They may not be easy reads, but they’re enthralling stories. While maybe you picked up some of them in college English class, I bet there’s one thing your professor didn’t tell you – all of these books were written by authors who were blind or visually impaired. Authors today who are visually impaired, or otherwise, may benefit from the services of Book Designers to help them put the final touches to their epic masterpieces so that they are ready for publication and being put into the hands of their adoring readers.

In Huxley’s most famous work, readers are taken on a dystopian journey in the year 2540 through the World State. It is essentially a world without love, emotion, or feeling, so following the character’s development through that state makes for an interesting read. One quick note though – save this one for the adults. Violence and adult content in the book don’t make it a great read for kids, but it certainly sparks interesting thought on the future of society and the themes of family, love, individuality and reality.

Although Paradise Lost is technically an epic poem and not a novel, don’t expect any cute couplets here. This long, dense read that is not for the faint of heart. Broken into three separate books, it explores religious and philosophical themes from the very first scene of the book. Jumping between Hell, Heaven and the Garden of Eden, Milton’s magnum opus weaves together Bible stories, original characters and outcomes included, into his own interpretation of events through vivid writing.

Considered one of the best 100 20th-century books in the English language, A Portrait of the Artist as a Young Man is loosely based on Joyce’s own biographical experiences. The book, just five chapters, follows Stephen Dedalus, a young man (as the title would have you guess) through relations with his family, friends, and love interests in a way that shows his intellectual and spiritual growth. Dedalus rebels against religion, his own culture, the government, and society’s standards to grow into his own individual – one who make huge changes in his life to exert that individuality.

Jorge Luis Borges was not only an influential Latin American author, but he also directed Argentina’s national public library system. Book of Sand, one of Borges’ most famous works, is about a character who buys an infinite book – every page he turns, another appears. The reflection and attempt to wrestle with the meaning behind the infinite book gives the work its postmodern style. In addition to Book of Sand, Borges wrote incredible, mind-bending short stories published in a handful of famous anthologies. For a Borges bonus, check out the essay he wrote called Blindness about his personal experiences with visual impairment. 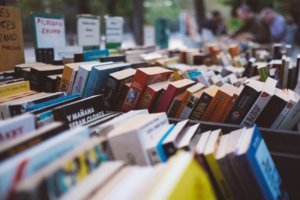 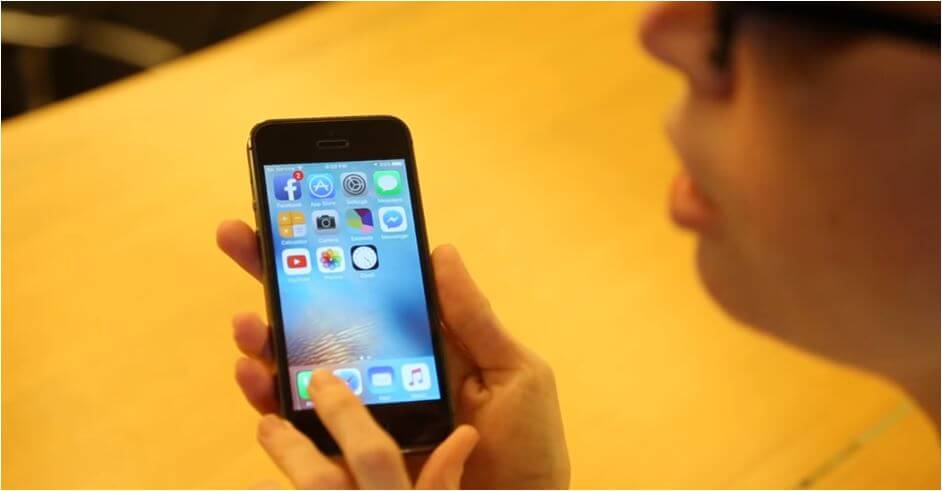 How Do People Affected by Blindness or Impaired Vision use Smartphones and Computers? 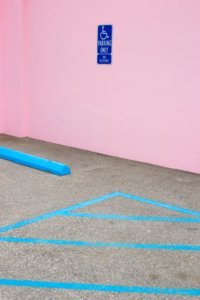 How can you Make your Business Accessible to People with Disabilities?